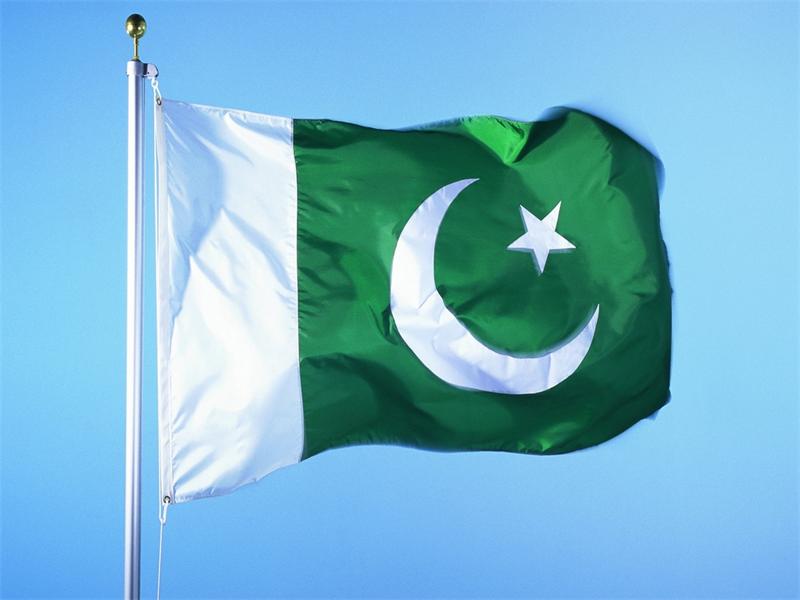 Pakistan on Sunday expressed its deep concern over a growing number of deaths and forced displacement of Rohingya Muslims, calling this a source of serious concern and anguish amid the current Eid al-Adha -- one of the year's two main Muslim holidays.

"Pakistan urges authorities in Myanmar to investigate reports of massacres, hold those involved accountable, and take necessary measures to protect the rights of Rohingya Muslims," Pakistan's Foreign Ministry said in a statement.

In line with its consistent position on protecting the rights of Muslim minorities worldwide, the statement said, Pakistan would work with the international community -- in particular, the Organization of Islamic Cooperation (OIC) -- to express solidarity with the Rohingya Muslims and to work towards safeguarding their rights.

Violence erupted in Myanmar's Rakhine state on Aug. 25 when the country's security forces launched an operation against the Rohingya Muslim community. It triggered a fresh influx of refugees towards neighboring Bangladesh, though the country sealed off its border to refugees.

The region has seen simmering tension between its Buddhist and Muslim populations since communal violence broke out in 2012.

The UN documented mass gang-rape, killings -- including infants and young children -- brutal beatings, and disappearances. Rohingya representatives have said approximately 400 people have been slain during the crackdown.