Trump Jr. says he was open to Clinton's info 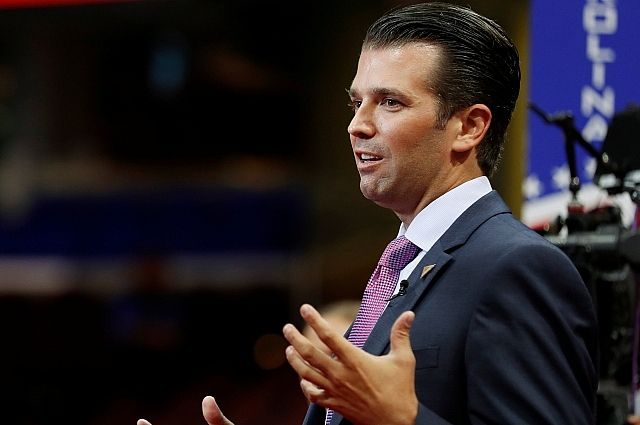 U.S. President Donald Trump's eldest son has told Senate staffers he was open to receiving information about Hillary Clinton's "fitness, character or qualifications" when he accepted a meeting with a Russian lawyer last year.

Axar.az reports that Donald Trump Jr. made the comment in an opening statement delivered Thursday to staff of the Senate Judiciary Committee, which was interviewing Trump Jr. privately.

The statement focused on the June 2016 meeting at Trump Tower involving Trump Jr., the Russian lawyer and others.

He also says that neither he nor anyone he knows colluded with any foreign government.