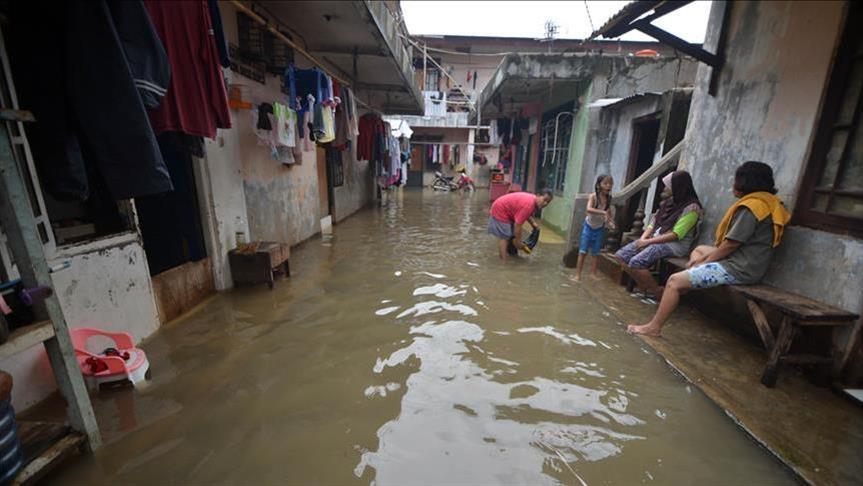 More than 9,000 people were evacuated from their homes Sunday as the weekend's flash flood worsens in the northern states of Malaysia, claiming seven lives to-date.

Axar.az reports citing AA that the number of flood victims on the island state Penang increased to 5,845, compared to 3,779 recorded last night.

"The flood situation worsened if compared to yesterday, with several areas inundated by 0.2 to one metre of water as a result of heavy rain and strong winds since Thursday," he said.

The flood is reported to be the worst the state has ever experienced.

In the neighbouring state Kedah, the number of flood victims rose to 3,402 compared to the last count of 2,721 yesterday.

"We are prepared to face worst situation as we are experiencing continuous rainfall since last Thursday," he said.

There are however, no casualties reported in Kedah as of press time.