US backs PKK/PYD deal to allow ISIS to flee Raqqah 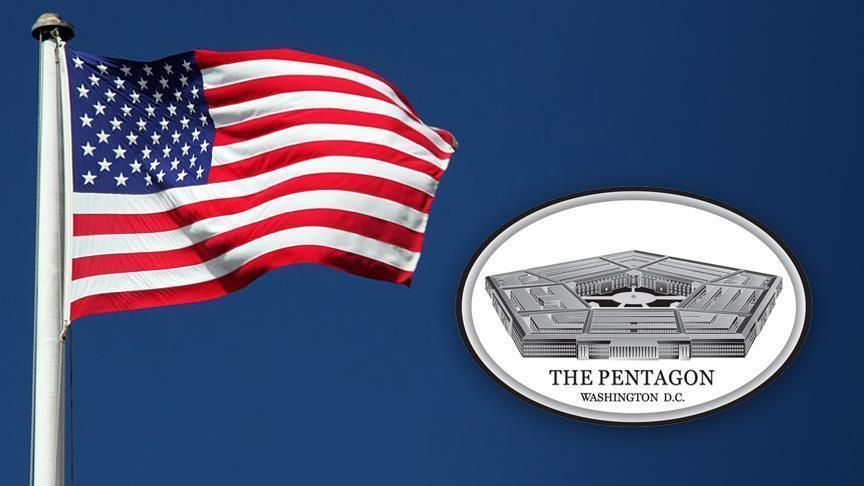 The Pentagon has defended a PKK/PYD deal to allow hundreds of ISIS terrorists to escape the besieged city of Raqqah.

Axar.az reports citing AA that, Pentagon spokesman Eric Pahon said the agreement, which reportedly allowed 250 fighters and 3,500 of their family members to flee on Oct. 12, was part of a “local solution to a local issue”, namely the siege of ISIS’s de facto capital in Syria.

“The central priority here was the protection of civilian lives and the arrangement was reached by our partners and their local affiliates,” he told Anadolu Agency.

The BBC reported on Monday that the deal was struck between ISIS and the SDF, a U.S.-backed force that consists largely of PKK/PYD terrorists.

After speaking to many of those involved in the evacuation, the British broadcaster said a huge convoy consisting of around 50 trucks, 13 buses and more than 100 ISIS vehicles left Raqqah for ISIS-controlled territory to the southeast.

The report said ISIS also withdrew at least 10 vehicles loaded with arms and ammunition and the fighters included foreigners alongside Iraqis and Syrians.

Pahon described as the arrangement as being between the Raqqah Civil Council and local Arab tribal leaders.

He said it aimed to provide civilians and families “an opportunity to leave the city and to allow the tribal leaders an opportunity to reconcile and reintegrate Syrian men who had been under ISIS [ISIS] control during its brutal three-year regime.”

Pahon denied that any representatives of the U.S.-led coalition against ISIS participated in the withdrawal negotiations although they were “present at the discussions”.

The final deal was reached between the Raqqah Civil Council and tribal leaders “despite our disagreement with letting armed men leave Raqqah.”

He added: “Local partners undertook these negotiations to save innocent lives and allow Syrian Democratic Forces and the coalition to focus on defeating ISIS terrorists in Raqqah with less risk of civilian casualties.”

According to Pahon, those leaving Raqqah were searched and screened by the SDF.

“As we have shown in the past, the coalition does not negotiate with terrorists,” he said.

The U.S.’s use of the PKK/PYD in Syria has been a long-standing contentious issue for Turkey, which has been subjected to a 33-year terror campaign by the PKK.