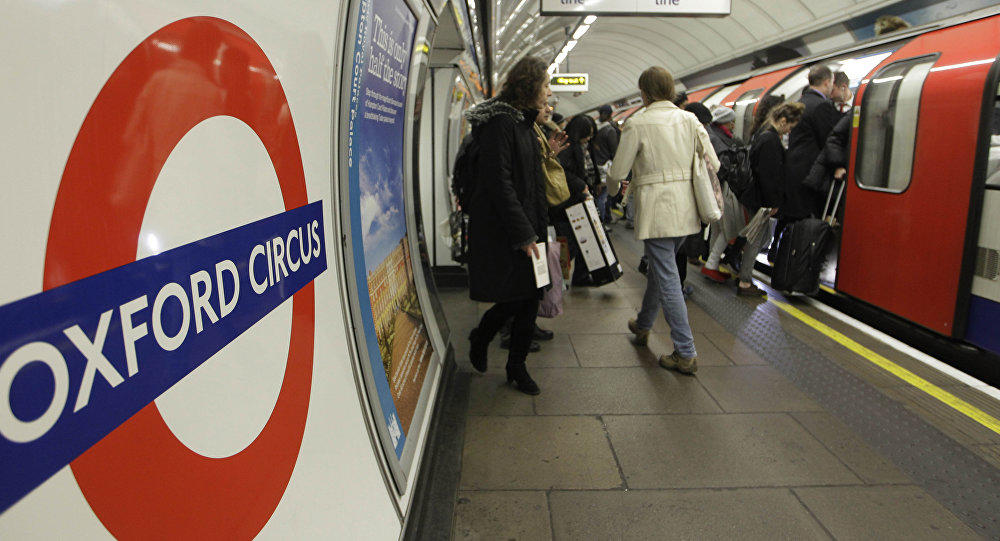 Police have been responding to reported gunshots.

Axar.az informs citing sputniknews.com that London's Oxford Circus underground station has been evacuated, with armed police arriving on the scene.

Police have confirmed that officers had been responding to "reports of an incident" at the station, saying later that reported gunshots have been the reason for the evacuation.

"At this stage police have not located any causalities," Metropolitan Police have stated.

According to eyewitnesses, people have been screaming and running away from the scene.

Trains are also not stopping at the Tube station, with police asking people to avoid the area.

The area has been cordoned off, while police announcing a probe into what was called a "customer incident."

According to eyewitnesses, "no one's saying what’s happening."

There have been no information suggesting that the incident has been in any way linked to terrorism so far.