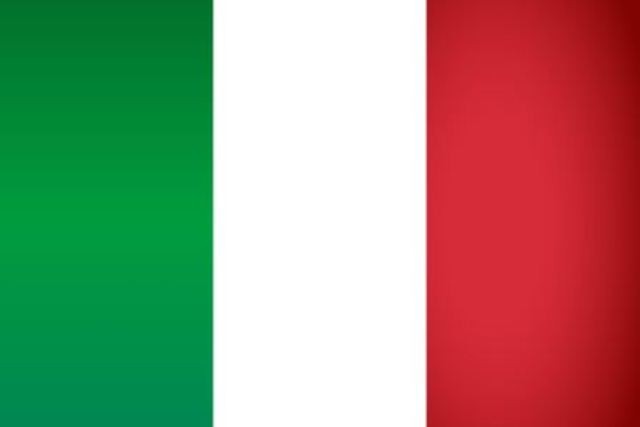 Responding to the program's host questions Mammad Ahmadzade emphasized the Armenian military aggression against the country, as well as the latest situation on contacline between troops. Azerbaijani diplomat also highlighted economic situation of the country, the progress achieved in the field of diversification of the economy and prospects of cooperation between Azerbaijan and Italy.