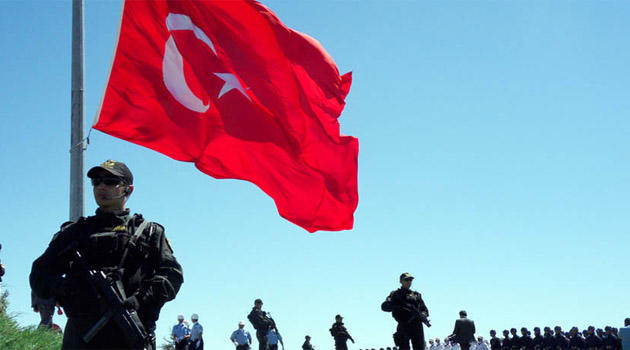 The statement said one soldier was martyred in clashes with PKK/KCK/PYD-YPG and Daesh terror groups and the other in Turkey's Kilis province in an attack perpetrated by the same terror groups.

Since the start of the operation, the PYD/PKK has carried out cross-border attacks on Turkey by firing rockets on civilian neighborhoods.

According to the Turkish General Staff, Operation Olive Branch aims to establish security and stability along Turkish borders and the region as well as to protect Syrians from terrorist oppression and cruelty.