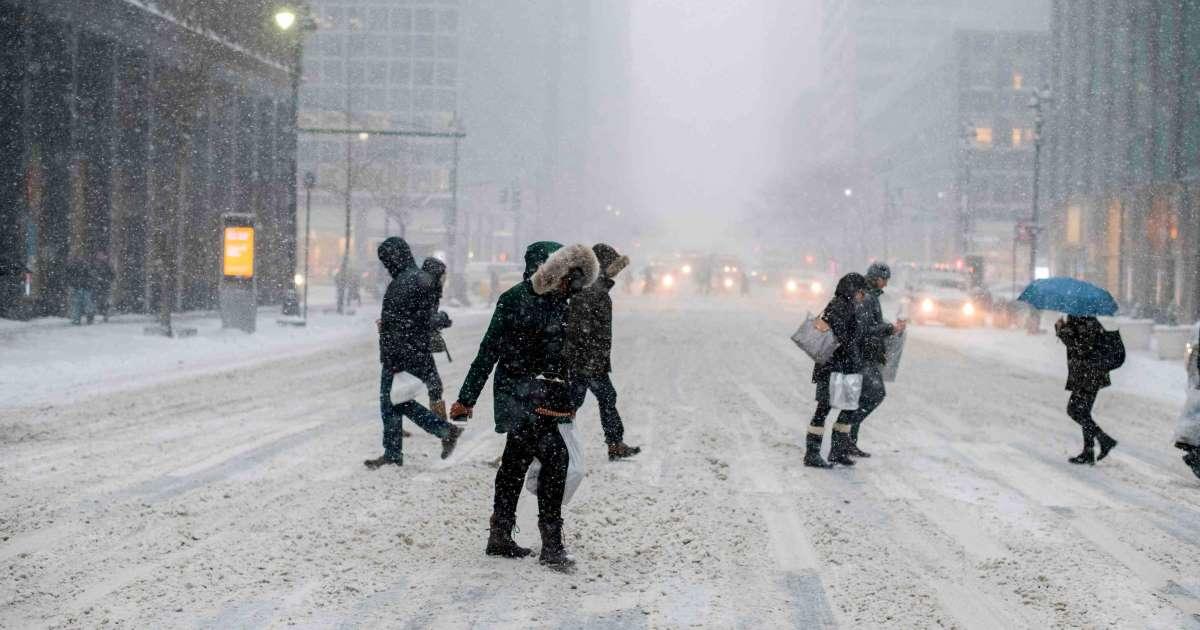 A snowstorm that is unusually protracted and intense even by the standards of Moscow winter compelled the delays of 217 flights and cancellations of another 17 flights at Moscow’s three major airports - Sheremetyevo, Domodedovo and Vnukovo - on Sunday night, the data uploaded at Yandex Schedules transport portal showed.

Some 150 flights were delayed at Sheremetyevo, 47 flights, at Domodedovo, and 20 flights, at Vnukovo.

In the meantime, Sheremetyevo’s online annunciator showed the delay of only 67 flights.

The snowstorm that covered Moscow City, Moscow region and large parts of neighboring regions on Saturday produced the snowbanks 43 cm high and in spite of forecasts suggesting a gradual clearing of the skies, it continued well into the small hours of Monday.

Russia’s State Hydrometeorology Service prolonged its high weather risks alert to Monday, saying the blizzard with snowdrifts and heavy snow accumulations on the roads would continue.

The air temperatures in the region are expected to vary from minus 7 C to minus 2 C throughout the day. Cold will likely sink to minus 12 closer to midnight.

As for Tuesday, the forecasters say the temperature will stabilize at round minus 8 C.