The US and its partners appreciate Russia’s professionalism 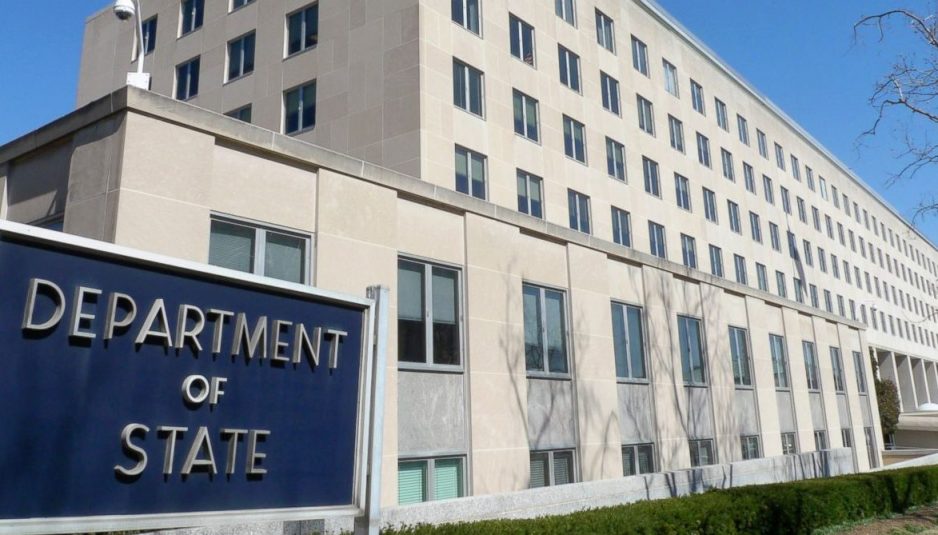 The United States and its allies and partners appreciate the professionalism of the Russian Armed Forces operating in Syria, Director of Public Affairs at the Combined Joint Task Force of Operation Inherent Resolve conducted by a group of countries led by the US in Iraq and Syria, US Army Colonel Thomas Veale told.

"We appreciate the Russian Federation's professionalism and regular communication [with its military units deployed to Syria] via the de-confliction line," he noted. According to Veale, the de-confliction line "has been a valuable asset for de-conflicting the congested battlespace in Syria, preventing accidental targeting as well as escalations in tensions or use of force."

According to the colonel, "the exchanges between the Coalition and Russian officials have been regular and professional, and thus the process has certainly served its purpose."

Nevertheless, he declined to answer questions on whether there were any new contacts between the Russian and US militaries in connection with the shelling of Syrian pro-government forces by the coalition near the inhabited community of Khusham.

According to the Russian Defense Ministry, Syrian pro-government forces came under shelling from the coalition in the Deir ez-Zor province on February 7 due to actions that had not been coordinated with the Russian military. A total of 25 pro-government fighters were wounded. There are no Russian military servicemen in the area, the ministry added.