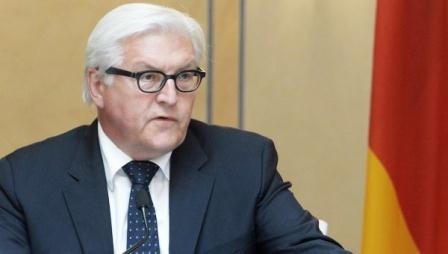 He made the remarks on the occasion of Germany’s presidency of OSCE.

The minister said he wouldn’t like to accept the fact that the Nagorno-Karabakh conflict is called a frozen one, adding that armed clashes along the contact line of Armenian and Azerbaijani armies cause concern.

Creating a mechanism for clarifying the circumstances of ceasefire violations would be an important step here, according to Steinmeier.