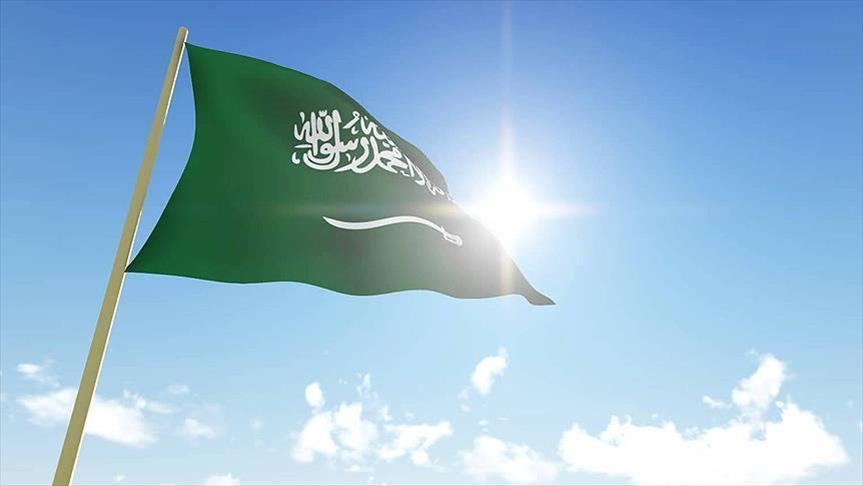 The Muslim Brotherhood has called for “urgent action” to resolve an ongoing crisis in inter-Arab relations and expressed its rejection of the U.S. administration’s so-called “Deal of the Century”.

The group made the remarks in a Friday statement issued after three emergency summits held in Mecca this week by the Arab League, Gulf Cooperation Council and Organization of Islamic Cooperation.

In its statement, the Brotherhood said that the triple summits had been convened “amid a stormy atmosphere that threatens the future of the region and unprecedented fissures in the Arab world”.

The group urged leaders who took part in the summits to “reduce the widening gap between [Arab] regimes and their people by opening the door to greater freedoms”.

The Brotherhood also called for the “elimination of rifts between Arab states, especially those caused by the ongoing Gulf crisis”.

In mid-2017, Saudi Arabia, the United Arab Emirates, Bahrain and Egypt all severed ties with Qatar, accusing it of supporting terrorist groups in the region -- an allegation Doha strenuously denies.

Despite the passage of almost two years, Qatar still remains under embargo -- both diplomatic and commercial -- by the four-nation Saudi-led bloc.

The Brotherhood also called for reconciliation between rival Palestinian factions Hamas and Fatah with a view to “realizing the Palestinian people's right to an independent state with Jerusalem as its capital”.

It also stressed its rejection of “all moves towards normalization with the Zionist entity [i.e., Israel] and all schemes aimed at destroying the Palestinian cause, especially the so-called ‘Deal of the Century’”.

The “Deal of the Century” is a backchannel U.S. Middle East peace plan the details of which have yet to be made public.