Trump says US will not sell Turkey F-35 fighters 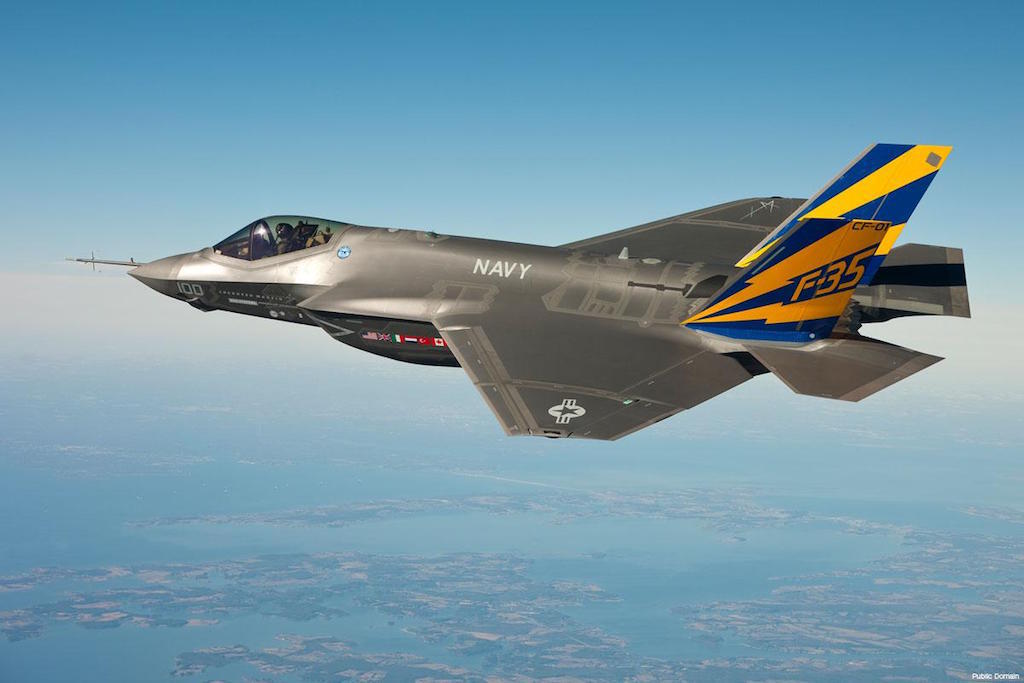 "With all of that being said, we're working through it. We'll see what happens, but it's not really fair," he added.

The Trump administration has threatened to expel Turkey from the F-35 fighter program if it acquired the S-400 from Russia, warning the anti-air system could be used by Moscow to covertly attain secret information on the stealth fighter.

The delivery of S-400 components began last week and is ongoing. Turkey's Defense Ministry said a twelfth Russian plane with the anti-air parts landed at Murted airfield outside Ankara on Tuesday.

Following protracted efforts to purchase an air defense system from the U.S. with no success, Ankara signed a contract in 2017 to purchase the S-400s from Russia.

The U.S. halted in June training for Turkish pilots as a step in winding down Turkey's participation in the F-35 program.

Washington has also threatened sanctions over Turkey's purchase, with Ankara responding that any sanctions would be met in kind.