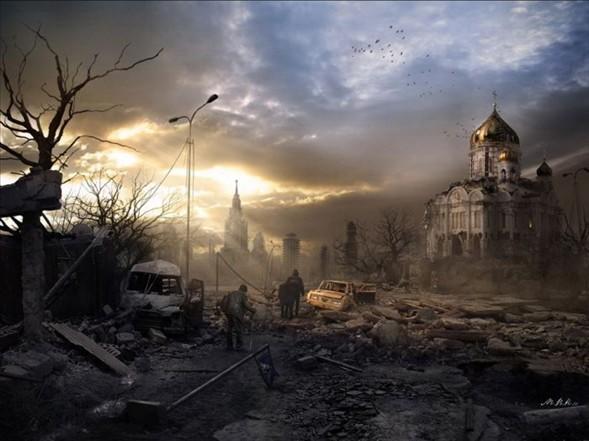 Genevieve Brazel, a doomsday preacher - who constantly monitors mysterious events that could signal the end of the world - claims that this Friday may be the last one for the whole planet.

Axar.az reports citing Dailystar that in particular, this Friday promises to stun astronomy enthusiasts around the world. The appearance of a full moon, also known as the Harvest Moon, on the date of Friday the 13th happens only once every 20 years.

According to the UK-based media outlet, “September is a high watch period, as this is the month of Feast of Trumpets/Roshoshanna and is also the month of the Israeli elections to be held on 17th September [...] The full moon just so happens to be called a full Harvest Moon [...] the Harvest is ready, and we as the bride are about to be gathered unto our Lord and Saviour".

Genevieve Brazel argued and stressed she had been spoken to by God in a dream.

“It is imminent [...] It is imminent precious saints. It is imminent. Get excited, Rejoice, for it is upon us [...] The Rapture is an event many Christians believe marks the return of the son of God – and all the believers will disappear from Earth up to Heaven in the twinkling of an eye", Genevieve Brazel claimed.

In conclusion, Brazel encouraged all people to repent for their sins before the rapture comes. “Don’t delay, do it today, time is surely slipping away”.