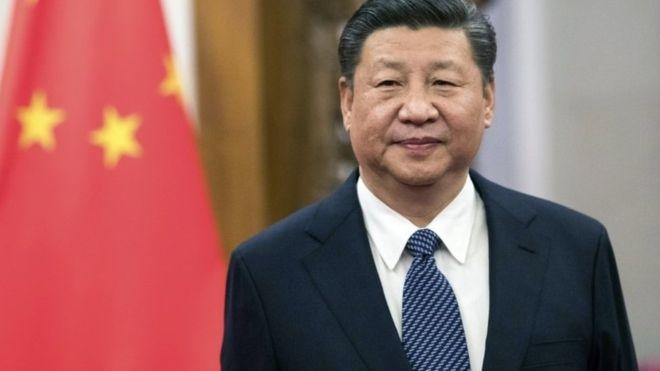 As Pakistani prime minister concluded his two-day visit to Beijing on Wednesday, Chinese President Xi Jinping will embark on a trip to India and Nepal later this week.

Chinese President Xi Jinping will be in India on a two-day visit starting Friday for an informal summit with Indian Prime Minister Narendra Modi in the southern Chennai city.

The two leaders had their inaugural Informal Summit in Wuhan, China on April 27-28, 2018.

“The Chennai Informal Summit will provide them an opportunity to continue discussions on bilateral, regional and global issues and exchange views on deepening India-China partnership,” said a statement by the Indian Ministry of External Affairs.

According to sources, no documents would be signed nor a joint communiqué would be issued as the talks were informal and unstructured.

The meeting came at a time when India and Pakistan have been engaged in a war of words since New Delhi revoked special status of Jammu and Kashmir on Aug. 5 and decided to divide the state into two Union Territories -- Jammu and Kashmir and Ladakh.

"We call on India and Pakistan to engage in dialogue and consultation on all issues including Kashmir issue and consolidate mutual trust. This is in line with interest of both countries and common aspiration of the world," Xi said.

Experts believe that the meeting between the Chinese president and Indian premier is expected to iron out differences and to improve functional relationship.