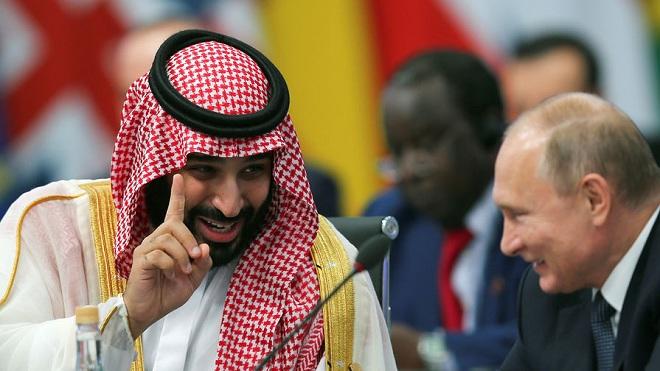 They also discussed the developments in Syria and Yemen, and “the importance of combating extremism and terrorism and working to dry up its sources”, SPA reported.