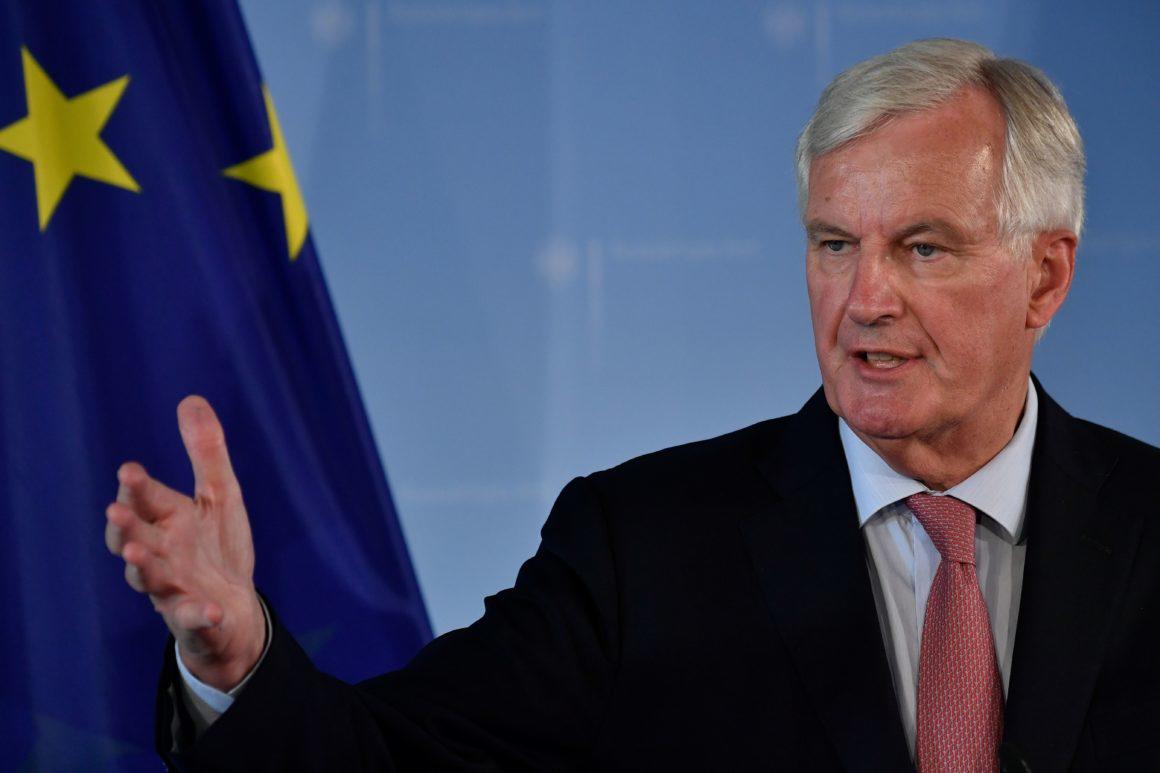 There is a "narrow path" to a Brexit deal this week, but the two sides have to agree the details by the end of Tuesday, the EU's negotiator has said.

Michel Barnier said it was "time to turn good intentions into legal text" if EU leaders were to back the terms of the UK's exit at a summit on Thursday.

Irish PM Leo Varadkar said talks were "moving in the right direction" but gaps between the sides remained.

Boris Johnson has spoken to France's Emmanuel Macron and the BBC understands the two men agreed there was "positive momentum" but "many hurdles" left to overcome.

Our political editor, Laura Kuenssberg, said she understood the two leaders had agreed on the need to avoid any further delays if possible.

But Brussels correspondent Adam Fleming said the widely-held view there was that the UK was unlikely to be leaving on 31 October, and the question was whether an extension could be short in order to iron out some small issues, or had to be much longer to deal with bigger problems.

The PM has repeatedly said the UK will leave the EU by the deadline, but he is compelled, by law, to request an extension if no deal is in place by the end of Saturday.