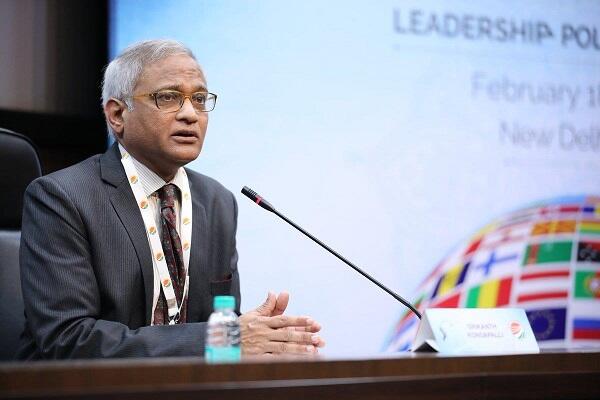 The largest (after Russia) Chinese Embassy is being built in Yerevan. At the same time, the second-largest embassy (after Iraq) of the United States of America is already functioning in Armenia. Is this an accident or a targeted policy of the People’s Republic of China?

This question was answered in a conversation with Axar.az by Professor in Chinese Studies at Jawaharlal Nehru University, Professor in Centre for East Asian Studies, School of International Studies Dr Srikanth Kondapalli.

He says that China sees a power vacuum emerging in the Eurasian region because of the US isolationist policies if withdrawal and the Russian economy declining due to energy prices.

“China wants to occupy this space through the Belt and Road Initiative through economic interactions but also later politically. This is the reason Beijing is investing in Armenia - not so much in commercial activities but relation to political terms.

Concerning Russia and Eurasia, China follows its ancient strategy of "reversing the role of a host and the guest". China has always been a guest to the Eurasian region. Now it wants to displace Russia and in future the US” – he said.