No referendum can be held without Azerbaijan's consent 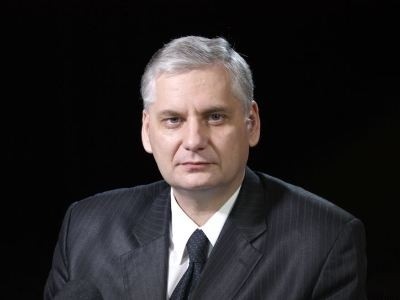 The OSCE Minsk Group co-chairs are insisting on the basic principles, as the basis for a settlement, according to him.

He recalled that the co-chairs have recently stated that the principles of self-determination, territorial integrity and non-use of force are equal to one another.

The escalation of violence and the lack of a compromise between the conflicting parties are dangerous, the political analyst said.

He called the recent Vienna talks an attempt to bring the diplomatic process up to a certain level. “However, I can’t guarantee a renewed escalation in the near future.”

With regard to Russian co-chair Igor Popov’s statements that Nagorno-Karabakh must return to the negotiating table at a certain stage, Markedonov recalled that the last paragraph of the updated Madrid principles is about it.

“This paragraph envisages mandatory legal referendum on the status of Karabakh, self-determination of the people of Karabakh, but the problem is that the co-chairs and the countries backing them can’t carry out this decision without the consent of Azerbaijan,” he said, emphasizing that the Azerbaijani Constitution disallows the holding of a referendum on its territory.

Markedonov said he doesn’t believe that Nagorno-Karabakh will soon join the negotiation process as a party, because it is quite difficult.

“However, the definition of the status quo of Nagorno-Karabakh will be on the agenda as the main principle of settlement,” he said.


The political analyst underlined that confidence-building measures are clumping at zero.