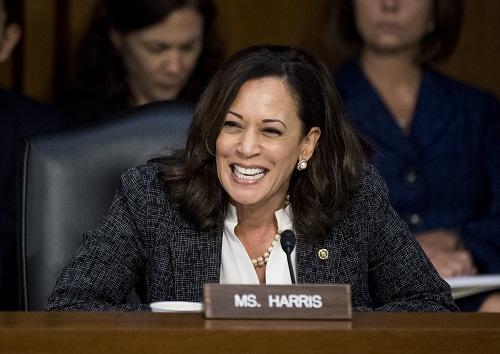 Democratic presidential candidate Joe Biden is holding his first campaign event with Kamala Harris, a day after unveiling her as his running mate.

Axar.az reports that, at a high school in Mr Biden's home state of Delaware, he said "this is a serious moment for our nation" ahead of November's election.

Later on Wednesday, they will hold a virtual town hall from the hotel where Mr Biden launched his 1972 senate bid.

Mr Biden will face President Donald Trump in the election on 3 November.

Ms Harris, a California senator, is the first black woman and South Asian American to serve in the role.