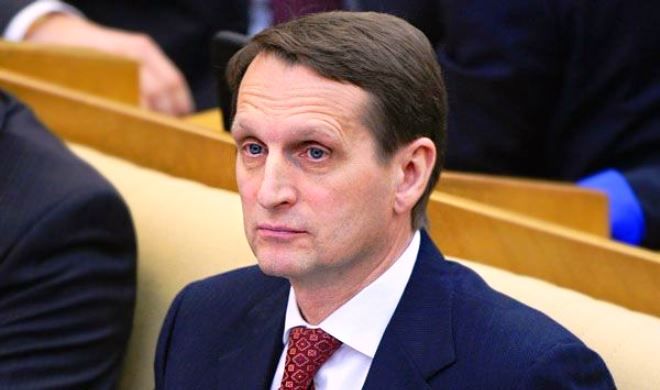 The active promotion of Alexei Navalny's work by Western countries shows that the main target is North Stream-2.

"Russia's Foreign Intelligence Service notes that Navalny's case is being actively promoted in a number of Western countries. It is already clear that the target of this campaign is North Stream-2," he said.