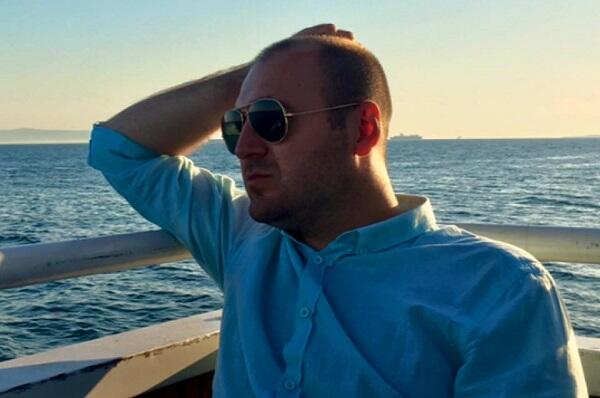 Ilhan Rahman, a Turkish politician from northern Macedonia, has been appointed Macedonia's Minister of State.

Axar.az reports citing the Turkish media that Ilhan Rahman is a representative of the Turkish Movement Party in this country. He went down in history as the first Turkish-speaking politician to take office.

It should be noted that I.Rahman is known in Northern Macedonia as a politician working for the idea of the unity of the Turkic world.