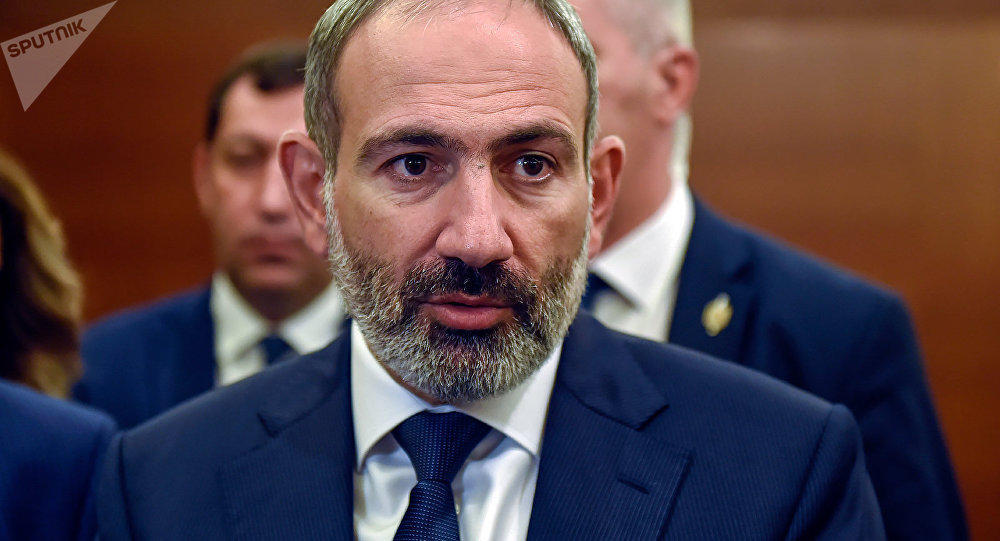 Axar.az reports that an official statement was made.

It should be noted that Harutyunyan, who was dismissed on November 23, was called a "super-minister" due to the areas covered by the ministry.