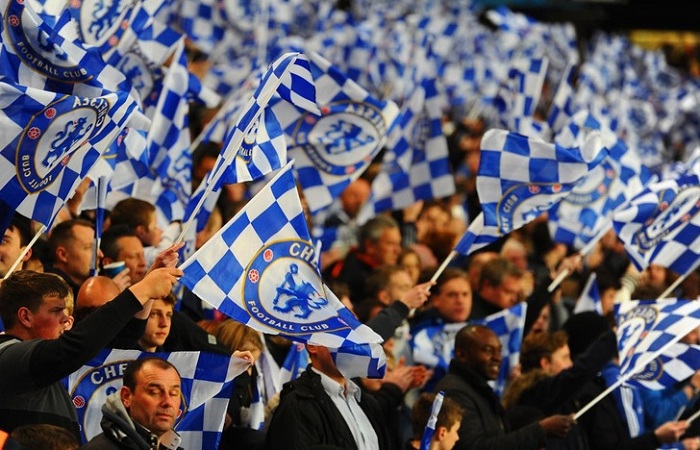 The English Premier League club Chelsea hired on Tuesday Thomas Tuchel as the new head coach on an 18-month contract.

"I cannot wait to meet my new team and compete in the most exciting league in football. I am grateful to now be part of the Chelsea family - it feels amazing!" Tuchel said in a statement.

"We all have the greatest respect for Frank Lampard's work and the legacy he created at Chelsea."

Tuchel will be the first German manager of the Blues, previously having coached Paris Saint-Germain (PSG).