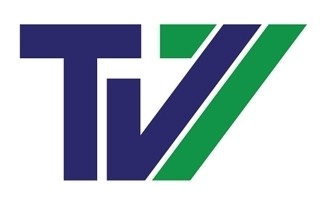 Azerbaijan’s Embassy in Moldova has looked into reports of a group of reporters from Moldova’s TV7 channel traveling to occupied Azerbaijani territories and preparing a report there, Hikmat Hajiyev, spokesman for the Azerbaijani Foreign Ministry, told local media on June 14.

He said the embassy has contacted the Moldovan TV channel over the matter.

“The Moldovan TV channel then sent a letter to the Azerbaijani embassy in Moldova, extending apology for the situation. The TV channel said the report has not been aired live and has only been published on video hosting for internal use. Due to disagreement between the author’s view and the channel’s editorial policy, the channel concluded that the report should not be aired at all,” Hajiyev noted.

According to the spokesman, the letter also says that the author, Liuba Maxim, who has already been fired by the TV channel, has sent the video’s secret link to the Armenian lobby and the Brussels-based European Friends of Armenia organization.

Hajiyev added that European Friends of Armenia along with Armenian local media have presented the YouTube video as one aired on Moldovan television.

“Nevertheless, thanks to investigations and the channel’s efforts, this lie was exposed. The video was taken down from YouTube too,” the spokesman concluded.