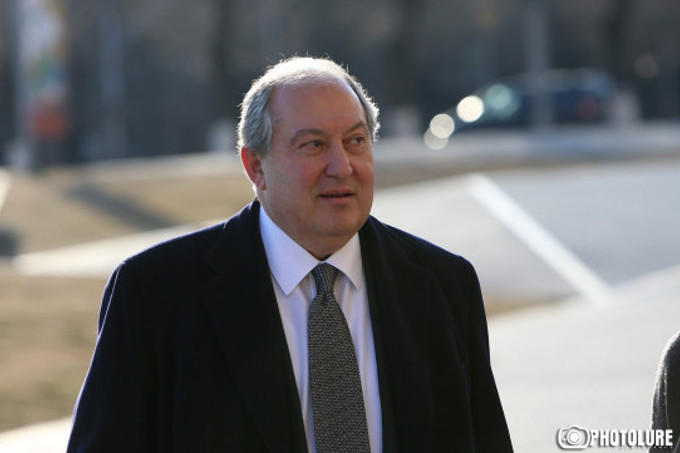 Vahagn Ovakimyan, a member of the Armenian parliament from the ruling My Step faction, spoke about the possibility of the impeachment of President Armen Sargsyan.

Axar.az reports that the MP wrote about it on his Facebook page.

He said that Sargsyan's refusal to sign Prime Minister Nikol Pashinyan's decision to dismiss Chief of General Staff Onik Gasparyan could be grounds for his impeachment.

Ovakimyan added that according to Article 139 of the Constitution, the president can reverse the decision of the prime minister:

"The president cannot return draft decrees on his own. Specifically, in this situation, the Prime Minister proposed the resignation of the Chief of Staff within the powers (Article 155 of the Constitution). Even the most emotional person cannot see an unconstitutional element here. In fact, we see the abuse of power of the president."