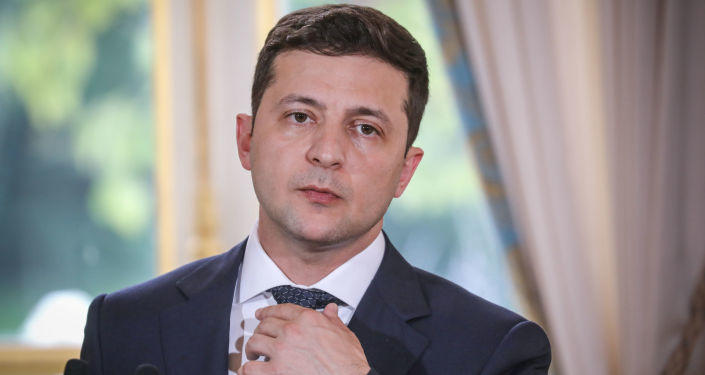 The countries of the world must not allow the recurrence of events on a scale similar to World War II.

Axar.az reports that the statement came from Ukrainian President Volodymyr Zelensky in his speech on the occasion of the Day of Release of Prisoners from Nazi concentration camps.

"During World War II, Ukraine lost many sons and daughters in Nazi concentration camps, prisons and prisons. We remember them all. "In these difficult and troubled times, Ukrainians and the whole world must show special unity to prevent another large-scale war and even the recurrence of such atrocities," Zelensky said.