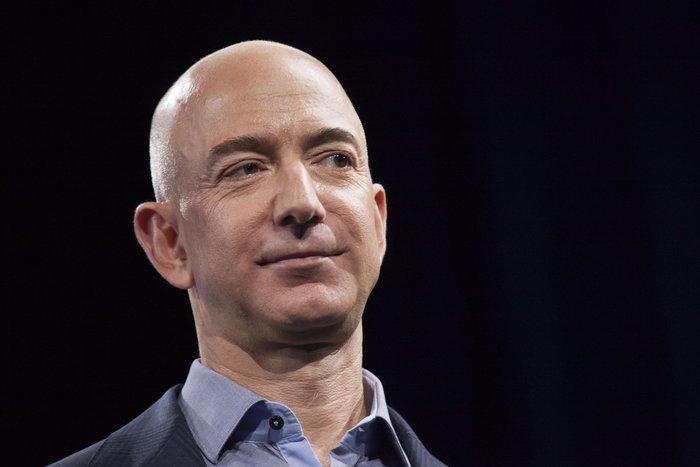 Axar.az reports that the US entrepreneur's Blue Origin company says it will launch a crew aboard its New Shepard rocket and capsule system on 20 July.

The astronauts are likely to include company personnel, but one seat is being auctioned online.

New Shepard's flights are sub-orbital. They're designed to take passengers on a straight up-and-down trip that briefly goes above 100km (62 miles).

This is the so-called Kármán Line, which has been designated by broad international agreement as the starting point of space.

"Only 569 people have ever been over the Kármán Line. With our New Shepard vehicle, we're about to change that and change it dramatically," said Ariane Cornell, Blue Origin's director of astronaut sales.