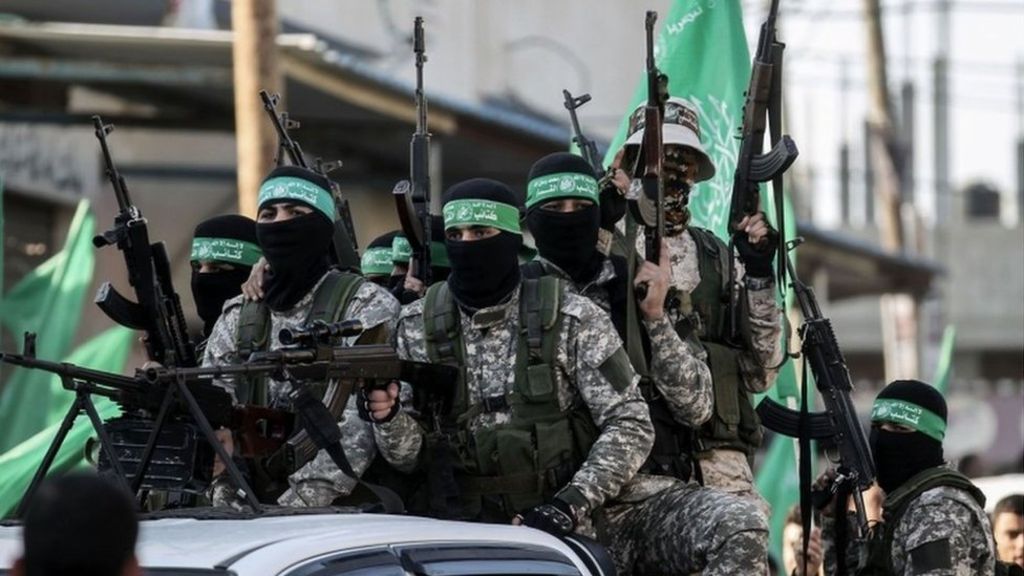 Al-Qassam Brigades, the military wing of Hamas, has issued an ultimatum to the Israeli government.

Axar.az reports that the ultimatum was issued on behalf of the organization by the spokesman of the Al Qassam Brigade Abu Obayda. He called on Israel to immediately end its siege of the Al-Aqsa Mosque.

"If this demand is not met, Hamas will respond within the next two hours."

This is the organization's second ultimatum to Israel in recent days.