6 killed in attack on the pro-Palestine rally 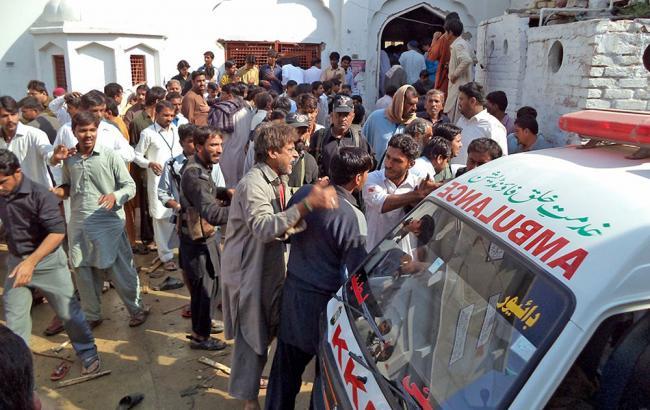 At least six people were killed and several others injured in a bomb blast at a pro-Palestine rally in Pakistan’s southwestern Balochistan province on Friday, officials said.

Axar.az reports citing foreign media that the blast occurred at a busy street in Chaman district, which borders neighbouring Afghanistan, Liaquat Shahwani, a spokesman for the Balochistan government.

The blast occurred near the vehicle of Abdul Qadir Loni, the provincial head of the country’s mainstream religious party, Jamiat Ulema Islam, who was leading the rally. Loni also suffered minor injuries.

The bomb was planted in a motorbike parked along the route of the rally, Shahwani said. No group immediately claimed responsibility for the attack.