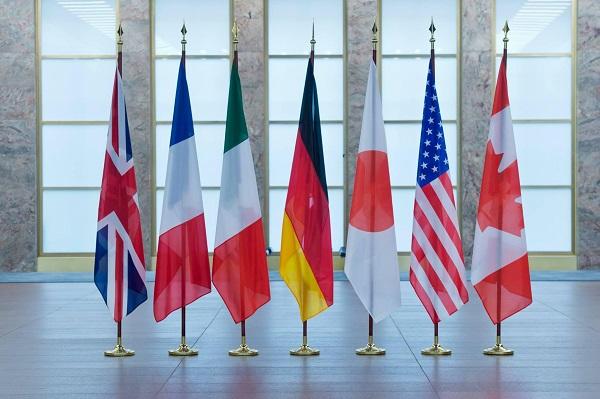 Andrei Kelin, Russia’s ambassador to the UK, made the remarks in an interview with Reuters after G7 foreign ministers earlier this month scolded both China and Russia, labelling the Kremlin as malicious and Beijing as a bully in such issues as Ukraine and Chinese Taipei.

Axar.az reports citing foreign media that in a lengthy communique, the group of seven leading industrialized nations accused Russia of destabilizing activities including the 2014 “annexation” of Crimea, military buildup on Ukraine’s border and meddling in the internal affairs of other countries.

“This is a dangerous game,” the Russian ambassador said, adding, “Russia and China have enormous potential in different fields – in the economy, in technology, in military capacities, in politics – this potential is spread around the world.”

“We are not allies with China, however pushing Russia and China, it closes our ranks with China – in that sense we are more and more united against challenges that are being presented from the West,” he added.