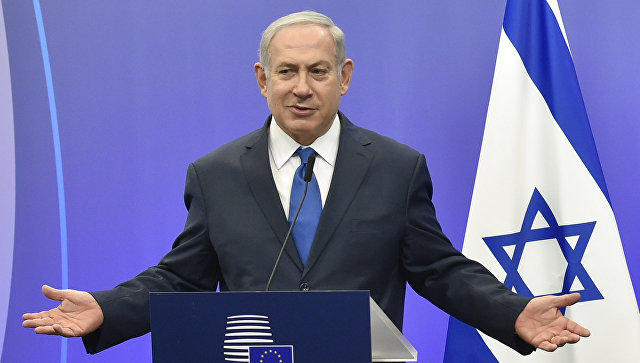 Israel's parliament speaker has scheduled a vote for Sunday on a new government that would end Prime Minister Benjamin Netanyahu's 12-year rule, the longest in the country's history.

Axar.az reports citing foreign media that Parliament speaker Yariv Levin, a Netanyahu ally, announced the timing of the vote on Tuesday, a day after acknowledging that a coalition had been formed.

The fragile coalition consists of eight parties spanning Israel's political spectrum, with only a narrow majority in the 120-member Knesset, or parliament. But it appears to have held together despite a furious campaign by Netanyahu's supporters that has included death threats and protests outside lawmakers' homes.

Netanyahu has accused his erstwhile right-wing allies of betrayal for allying with leftists and a small Arab party that he had also courted.