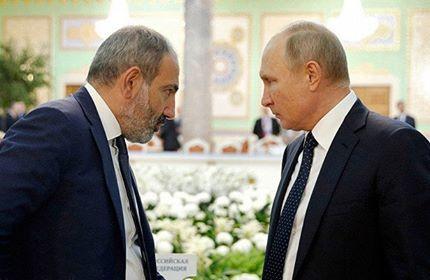 Even with the return of 15 captives with the help of the United States and Georgia, it can be assumed that the efforts of the Russian state are ineffective, and the Americans are strong and influential.

"Our sources in the security forces confirm that, although not visible from the outside, the Russian side also worked with the Aliyev administration. We were assured that if the Russians were jealous, the agreement would probably not happen. It turns out that if the return of Armenian captives was done to increase Pashinyan's rating, it would make sense to say that both Russia and the West want it," the newspaper said.

It should be noted that there was an opinion that pro-Russian forces united around Kocharyan and the Kremlin also supported the "Armenia" bloc.