Woman,her son beaten to death with hammer in Armenia 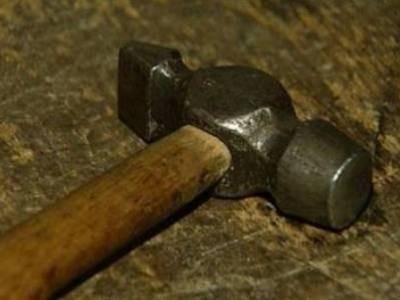 The murder of a woman and her son in the Armenian city of Gymri has been solved.

According to the forensic examination, the cause of death was a closed head injury, news.am reported.

The investigation made it clear that the previously convicted resident of Gymri, Gor Khachatryan, 41, beat the woman and her son to death with a hammer and bottles.

The suspect has already been captured.