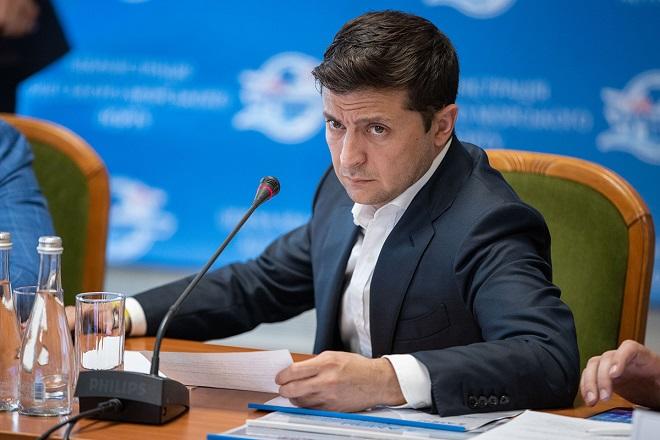 Axar.az reports that the statement came from Spokesman for the President of Ukraine Sergei Nikiforov.

"Ruslan Khomchak is resigning as Commander-in-Chief of the Ukrainian Armed Forces. He was replaced by the head of the Northern Operational Command, Valery Zaluzhny," Nikoforov said.