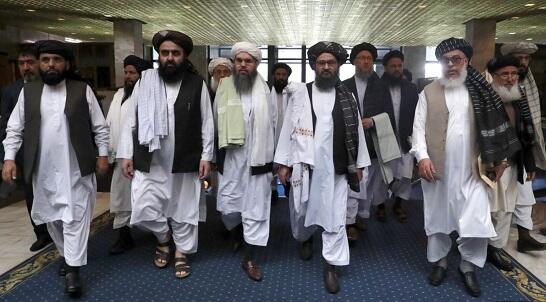 The Taliban held talks with European Union envoys in the Qatari capital of Doha on Tuesday. A day earlier, EU officials said that representatives from the United States would also take part.

Axar.az reports citing foreign media that ahead of the meeting, EU foreign policy chief Josep Borrell said the bloc was looking to bolster its direct aid to the Afghan people in an effort to stave off "collapse".

"We cannot 'wait and see'. We need to act, and act quickly," Borrell said after discussions with EU development ministers.