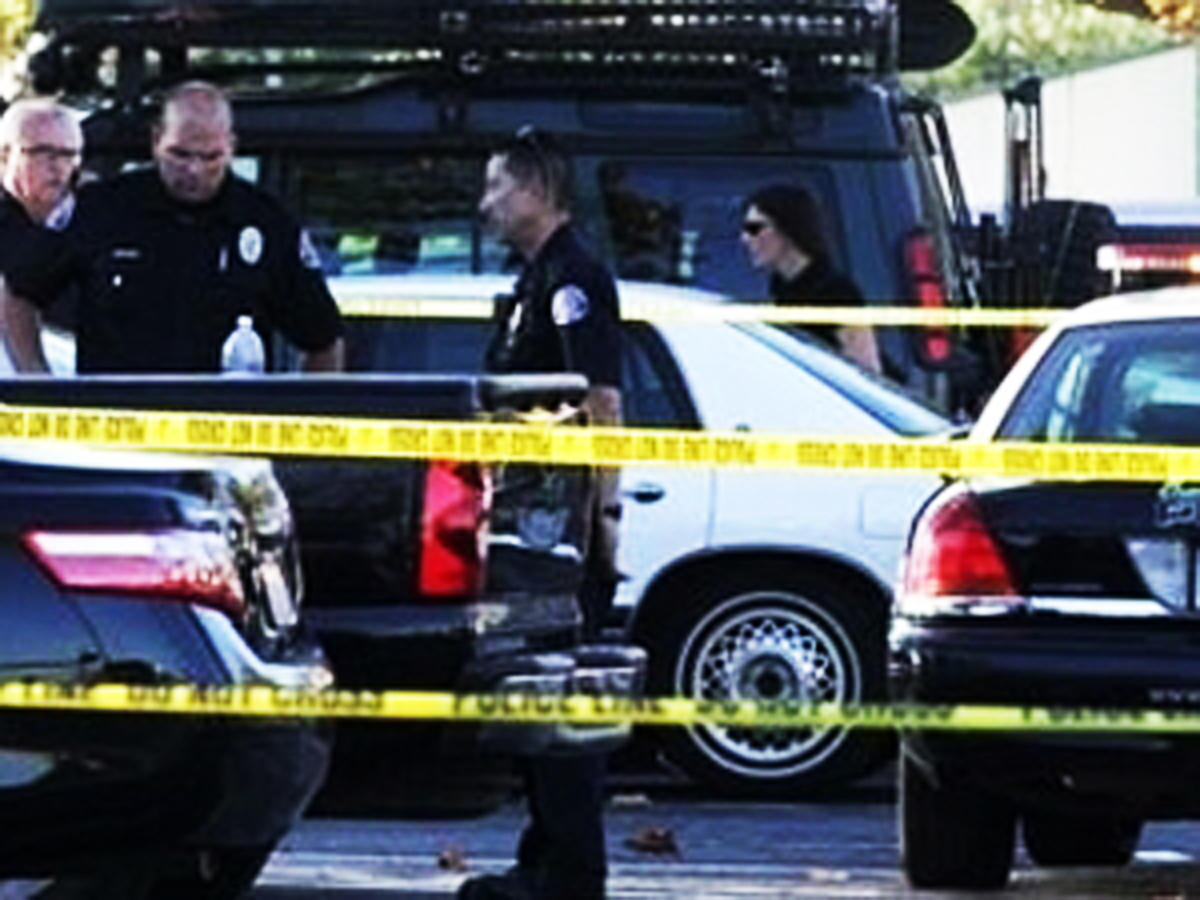 Several people have been killed and others injured in Norway after a man used a bow and arrow to attack them.

Axar.az reports that police announced an incident in the town of Kongsberg south-west of the capital Oslo at around 18:30 local time (17:30 BST).

Chief Oeyvind Aas said a suspect had been caught and seemed to have acted alone.

The suspect reportedly moved throughout the town, and authorities have cordoned off several large areas.

Media reports say the attacker opened fire at a Coop Extra supermarket on Kongsberg's west side. Residents were ordered to stay indoors.

The suspect has now been taken to a police station in the town of Drammen, police said.