"The total solar eclipse won't be seen in Azerbaijan" 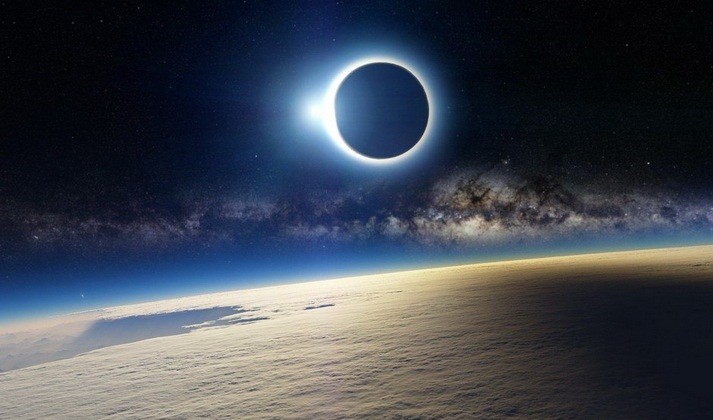 The first total solar eclipse of year will occur on 9 March Khıdır Mikayılov, the deputy director for Scientific Research of ANAS Shamakhi Astrophysical Observatory has informed about it.

According to his words, local time in Baku, solar eclipse will start at 03:20 pm and continue till 05:57 pm.
“The full phase of solar eclipse will appear in equatorial part of the Earth. During this eclipse, the lunar shade will pass over the Pacific and Indian oceans and it will appear in south and east Asia, and n parts of Australia. During the natural phenomenon the magnificent scenery will seem around “ morning star” in the sky. In particular Mercury and Venus will be conspicuous regarding to their brightness”

Mikayılov added that the solar eclipse won’t be observed in Azerbaijan.