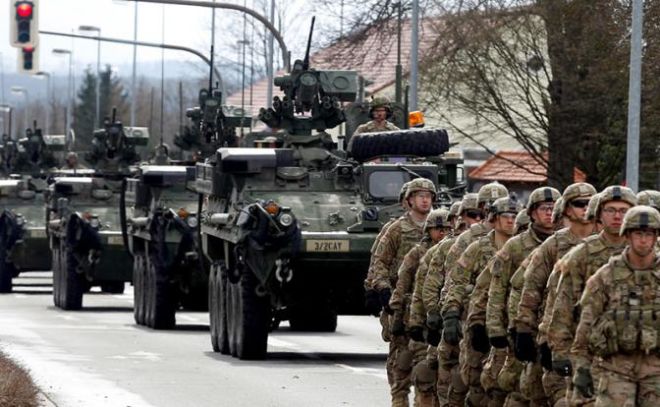 The Canadian government is considering options to strengthen its military contingent in Ukraine.

Axar.az reports that the country's media reported about it.

It is said that the new Minister of Defense of Canada Anita Anand is currently seriously dealing with this issue.

It was noted that these steps of official Ottawa are connected with the activation of Russia on the Ukrainian border.