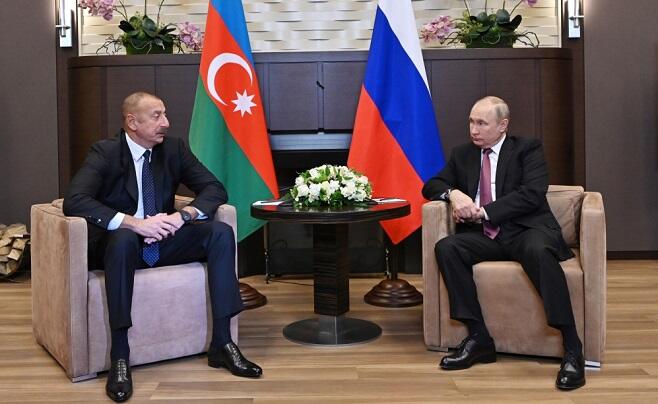 The meeting of the Presidents of Russia and Azerbaijan showed that there is a full mutual understanding between them.

Axar.az reports that this was stated by Deputy Director General of Vestnik Kavkaza, expert Andrei Petrov.

According to him, Vladimir Putin and Ilham Aliyev were in fact the same party at the Sochi meeting:

"By doing so, Moscow has demonstrated its attitude to partners who want to establish constructive relations with Russia (especially in the current situation, when many of our neighbors are spies of anti-Russian forces. Moscow appreciates this.) Baku has confirmed Russia's undoubted role as a mediator in the South Caucasus. "Today, Russia's ally in the region is Azerbaijan. I think that the relations between the two countries will continue to develop only in a positive direction, both economically and humanitarianly and politically."