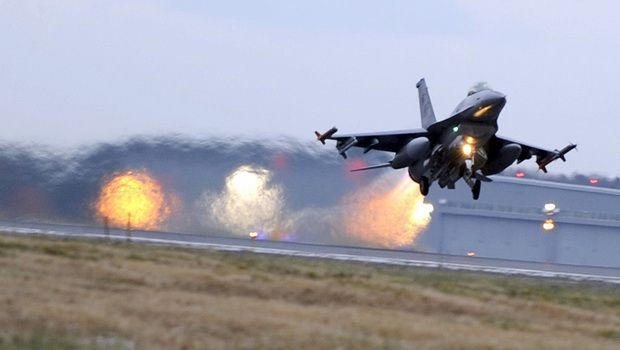 The incident took place on January 16 in the morning. The report said that the fighters, which entered the Iranian airspace secretly, left the country after destroying IRGC tunnels in the Babajani region, as well as several missile launch platforms in Kermanshah and Hamadan provinces.

Although Iran's air defence systems were activated, they failed to hit any targets. As a result of the incident, passenger flights in the west of the country were also delayed for several hours.

SEPAH command did not comment on the matter. Some IRGC news channels said that the destroyed platforms and tunnels were a conditional target during military exercises.