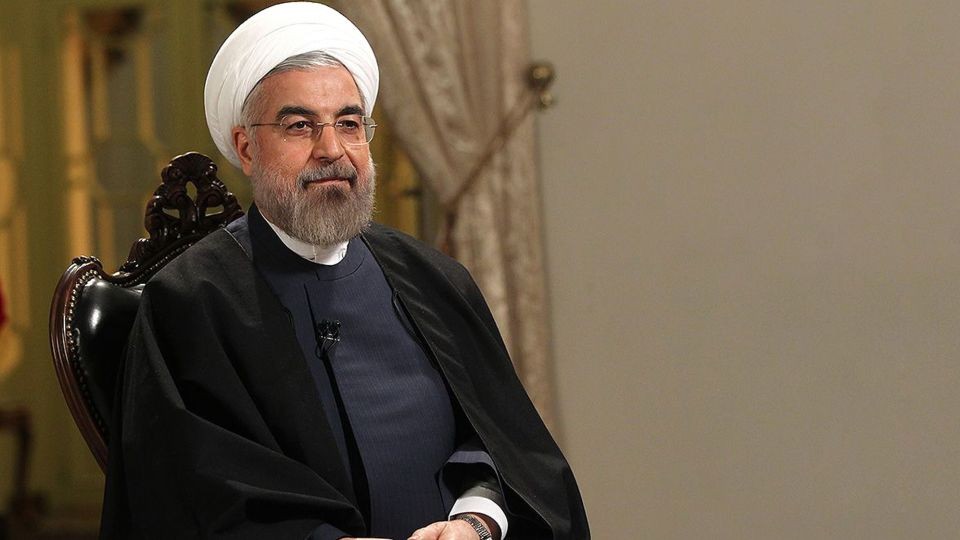 The announcement was made during a phone conversation that took place between the presidents of Azerbaijan and Iran on July 5.

President Ilham Aliyev expressed hope that the Iranian president’s visit to Azerbaijan that is expected to take place in August will contribute to further development of bilateral relations between the countries.

The Azerbaijani and Iranian leaders praised the successful development of friendly ties between the two countries.