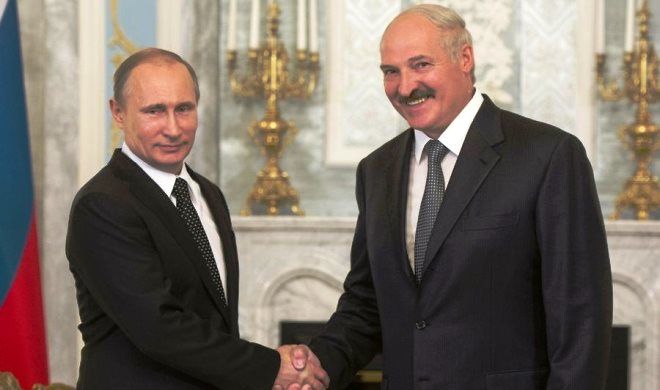 Belarusian President Alexander Lukashenko announced that he will ask Russia for nuclear weapons in two cases.

Axar.az reports that he said this in a statement to the local media.

According to him, there will be a need for nuclear weapons if there is any attack on Belarus, or if such weapons are deployed in Poland.

Lukashenko said that he already agreed with his Russian counterpart.