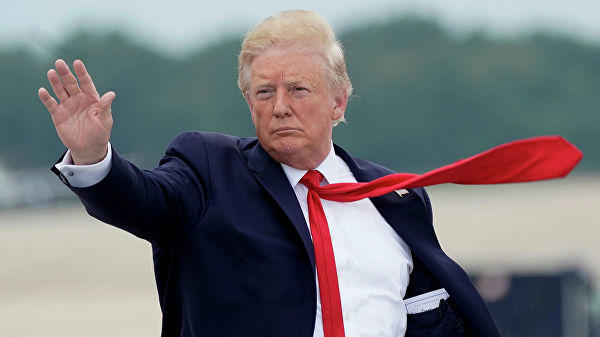 The White House on Saturday blasted former President Donald Trump, after he suggested on his Truth Social platform that the Constitution be suspended due to what he called the “massive fraud” of the 2020 election.

“So, with the revelation of MASSIVE & WIDESPREAD FRAUD & DECEPTION in working closely with Big Tech Companies, the DNC, & the Democrat Party, do you throw the Presidential Election Results of 2020 OUT and declare the RIGHTFUL WINNER, or do you have a NEW ELECTION?" Trump wrote.

"A Massive Fraud of this type and magnitude allows for the termination of all rules, regulations, and articles, even those found in the Constitution. Our great 'Founder' did not want, and would not condone, False & Fraudulent Elections!" he added.