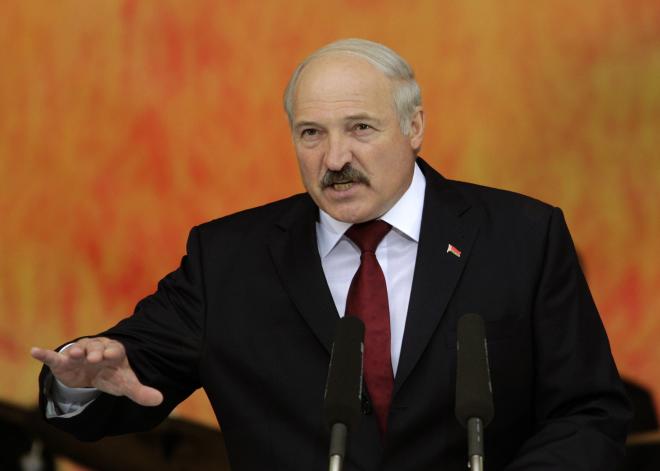 The war between Russia and Ukraine is entering some blistering cold months ahead as it enters the fourth quarter of one year of fighting. Russia has retreated in some occupied areas but now has an ally willing to step alongside and fight with them.

Axar.az reports that Belarus leader Alexander Lukashenko said this weekend that his country and Russia continue training together, with Belarusians preparing to fight alongside Russian comrades against Ukraine.

"I think the Belarusian Minister of Defense has already told you about the situation in Belarus, about the training and combat coordination of the units of Belarus and Russia that are present in Belarus," Lukashenko said, according to Pravda. "I must say that we have approached this seriously. Both our and your officers are training the guys.