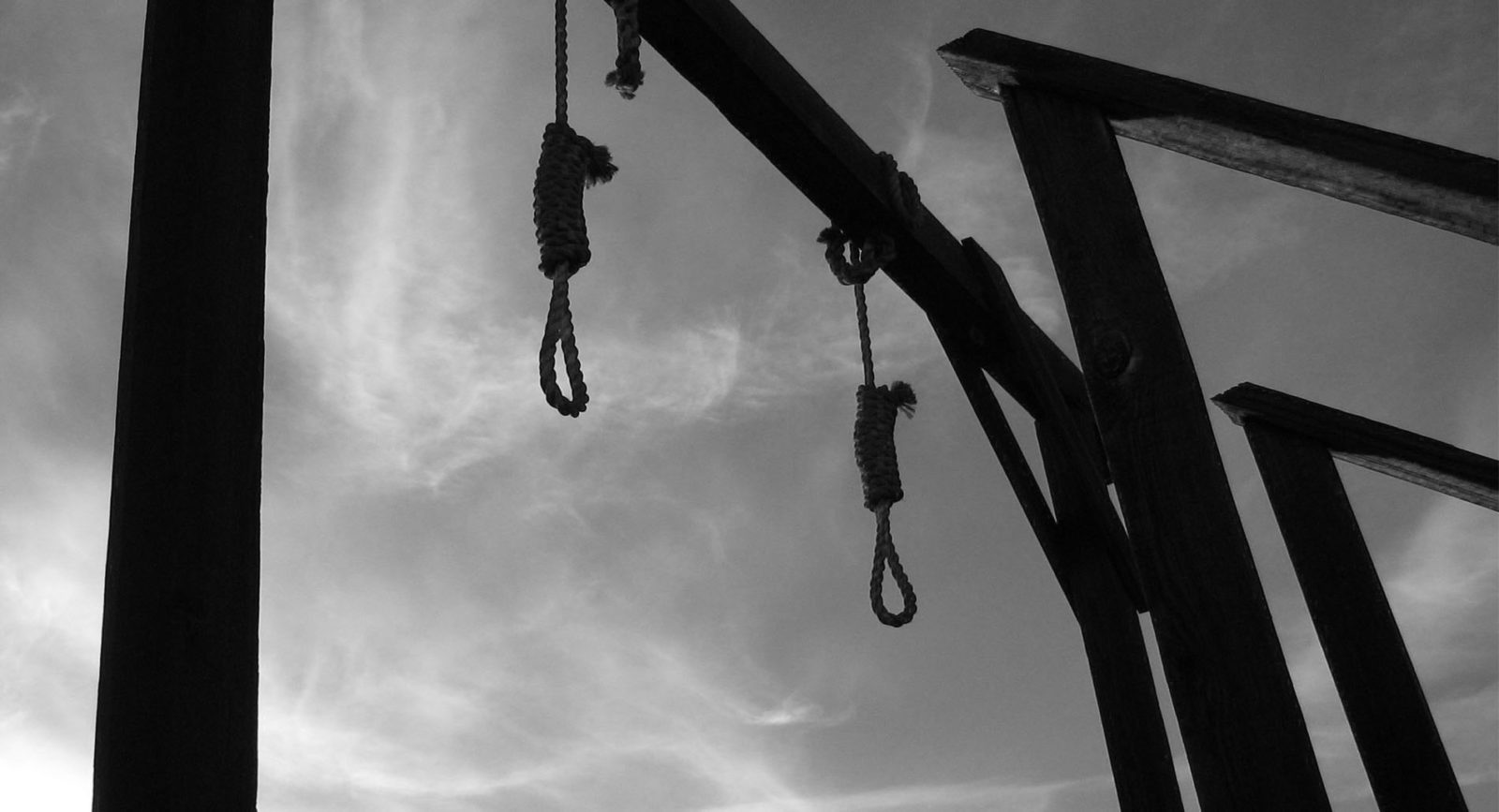 The judicial system of the Islamic Republic has announced the execution of Mohsen Shikari, who was arrested in the last protests on December 8.

It should be noted that the international human rights organizations and the religious leader of the Sunnis in Iran, Movlavi Abdulhamid, expressed their concern that the execution sentences against the protesters will be executed.