The USA will pursue "Wagner". 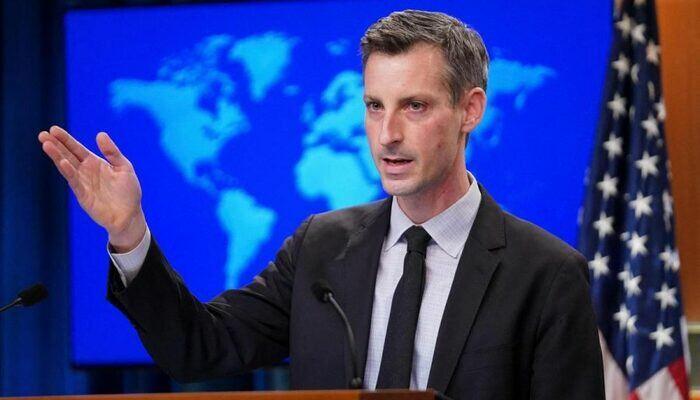 Washington will pursue the Wagner group with the tools it has at its disposal to prevent destabilization.

Axar.az reports that this was said by the spokesman of the US State Department, Ned Price.

"We will follow the Wagner Group to counter its destabilizing influence both in Ukraine and in the wider context." We will use all necessary means for this," he said.

Price noted that the United States, along with its allies and partners, will pursue anyone who aids Russia in its aggression, including members of private military companies.