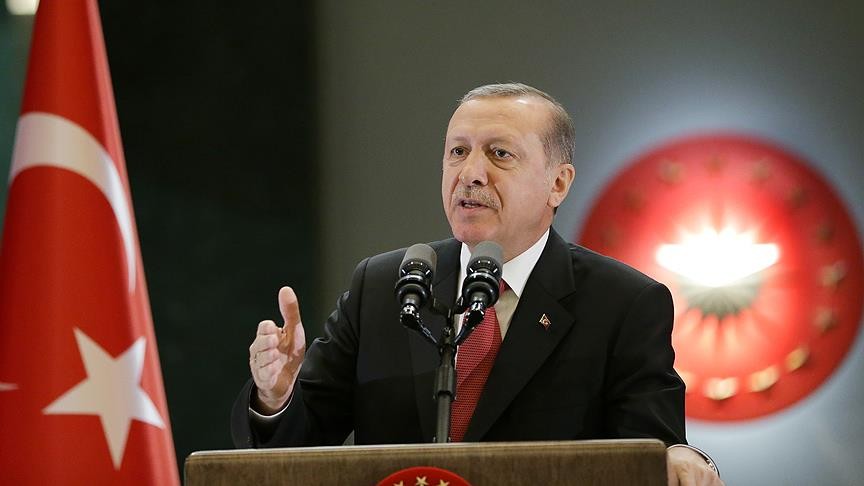 Turkish President Recep Tayyip Erdogan received the head of the General Staff and the commanders in chief of the armed forces, the Turkish Haber 7 newspaper wrote July 29.

According to the newspaper, the personnel reform in the armed forces was discussed at the meeting.

A decision on resignation of 48 generals has been recently made at a meeting of the Turkish Supreme Military Council, the newspaper wrote.

According to the newspaper, General Yasar Guler has been appointed commander of the Turkish Gendarmerie. General Umit Dundar became the second chief of General Staff.

Following the meeting, Commanders of the country’s Land Forces, Air Forces and Navy retained their posts.