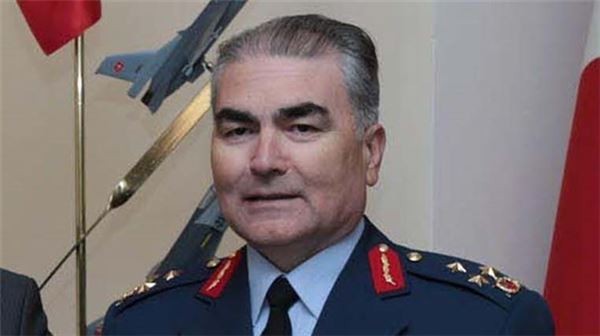 The reason for resignation was not specified.

A total of 110 generals have been dismissed from Turkey’s armed forces after the military coup attempt in the country.

ing, Turkish authorities said a military coup attempt took place in the country. Meanwhile, a group of servicemen announced about transition of power to them.