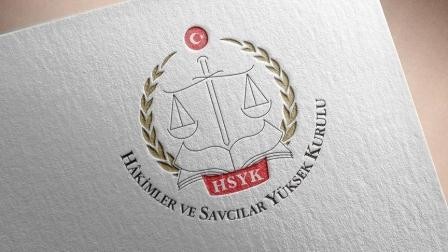 More than 2,800 judges and prosecutors were dismissed from their posts Wednesday in wake of the July 15 coup attempt, Turkey’s top judicial board announced.

The general assembly of Turkish Supreme Board of Judges and Prosecutors (HSYK) met in Ankara Wednesday to decide the fates of 2,847 suspended judges and prosecutors, the board said in a post on its official website. The assembly decided to dismiss all of them under a statutory decree issued last month during Turkey's current three-month state of emergency.


At least 240 people were martyred in the coup attempt, which the government has said was organized by the followers of Fetullah Gulen, founder of Fetullah Terror Organization.


Gulen is also accused of leading a long-running campaign to overthrow the Turkish government through the infiltration of state institutions, particularly the military, police and judiciary, forming what is commonly known as the parallel state.