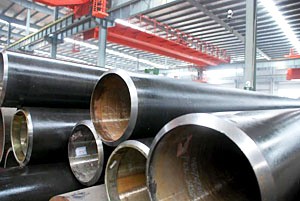 According to a source in the Russian Energy Ministry, Russia is waiting for signing the permits on the Turkish Stream pipeline in the coming days, Sputnik reported.

Russia is waiting for signing the remaining permits on the Turkish Stream pipeline in the coming days, a source in the Russian Energy Ministry said on Saturday.

The Turkish Stream project, which was planned to bring Russian gas via the Black Sea into Turkey and southern Europe, was suspended after a Russian Su-24 aircraft was downed by a Turkish F-16 fighter in Syria on November 24, 2015. In June, following Turkey's apology to Russia for the November incident, the sides began a reconciliation process.